The illustrative mini-atlas "ICA Presidents 1961-2011" is dedicated to the 50th anniversary of the 1st General Assembly of the International Cartographic Association with the election of Eduard Imhof (Switzerland) as first ICA-president in Paris in 1961. This atlas is based upon photographs and short texts to 12 ICA presidents. The first version of the atlas is designed for smart phones. 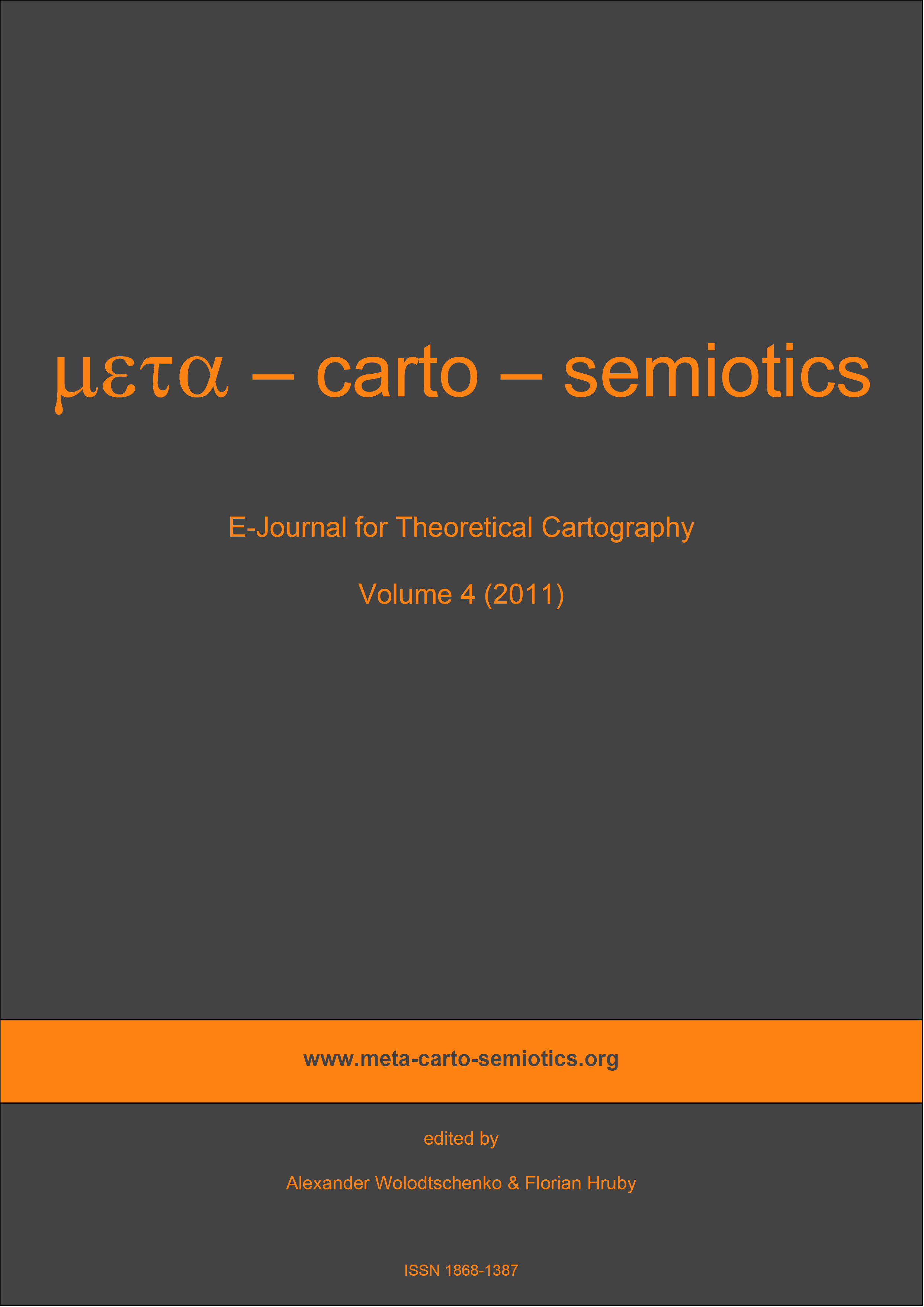