Ensembles and their modules as objects of cartosemiotic inquiry

The structured set of signs in a map face – here called map-face aggregate or MFA – and the associated marginal notes make up an ensemble of modules or components (modular ensemble). Such ensembles are recognized where groups of entries are intuitively viewed as complex units, which includes the case that entries are consulted jointly and thus are involved in the same process of sign reception. Modular ensembles are amenable to semiotic study, just as are written or pictorial stories. Four kinds (one of them mentioned above) are discussed in detail, two involving single MFAs, the other two being assemblages of maps, such as atlases. In terms of their internal structure, two types are recognized: the combinate (or grouping), in which modules are directly linked by combinatorial relations (example above), and the cumulate (or collection (of documents)), in which modules are indirectly related through some conceptual commonality (example: series of geological maps). The discussion then turns to basic points concerning modular ensembles (identification of a module, internal organization of an ensemble, and characteristics which establish an ensemble as a unit) and further to a few general semiotic concepts as they relate to the present research. Since this paper originated as a reaction to several of A. Wolodtschenko’s recent publications, it concludes with comments on some of his arguments which pertain to modular ensembles. 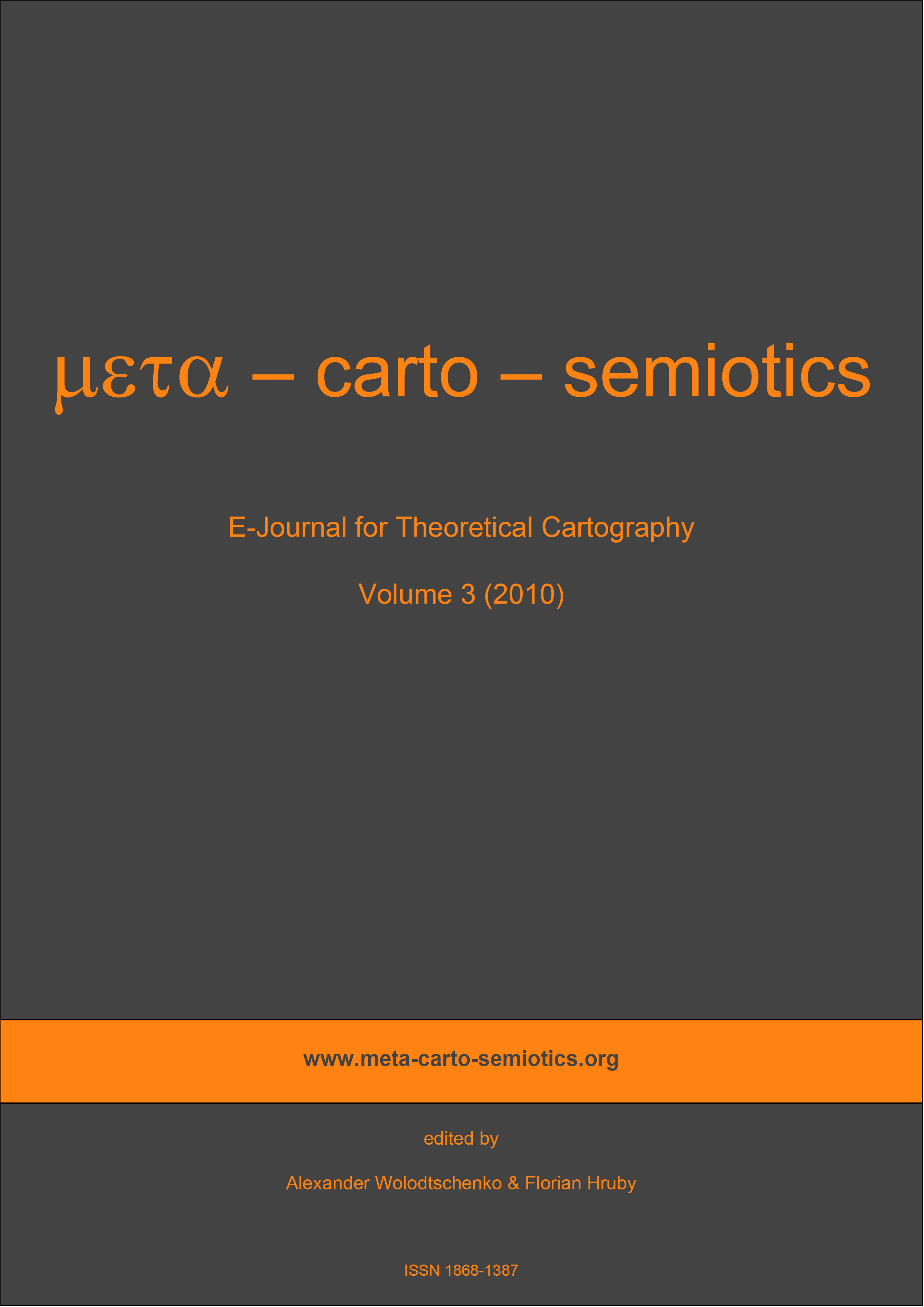