Spatial turn: On the Concept of Space in Cultural Geography and Literary Theory

The paper discusses the impact of the spatial turn (topographical turn, topological turn) in the field of (German) literary studies, indicated by such terms as 'literary cartography', 'mapping', 'literary topography', 'heterotopes of literature' etc. These terms have been adopted from other disciplines in which they operate in quite different terminological networks. The paper, therefore, follows the development of this approach back to its roots in earth sciences (especially geo-spheres) and summarises the changes of the notion of space from traditional geography to current socio-cultural anthropology. This includes looking at its metaphorical application to other spheres of knowledge. Space as a literary concept is confronted with the use of the term in its original context and the consequences of the 'spatial turn' in the current debate in literary theory in the German speaking countries. But instead of outlining the tradition of such approaches since the 18 th century
in Germany, the paper draws the attention to the approach of Jurij M. Lotman, who understands text as a culture-specific code for space, and symbolic space in literature as a result of culturally specific uses of signs. The comparison between the notions of space in cultural geography and literary theory also allows for a critical comment on some approaches which may be useful for 'literatourism' but do not suffice for the semiotic integration of topological relations into Lotman's concept of text, which allows literary texts to be read as media of cultural self-interpretation and symbolic models of spatial perception. 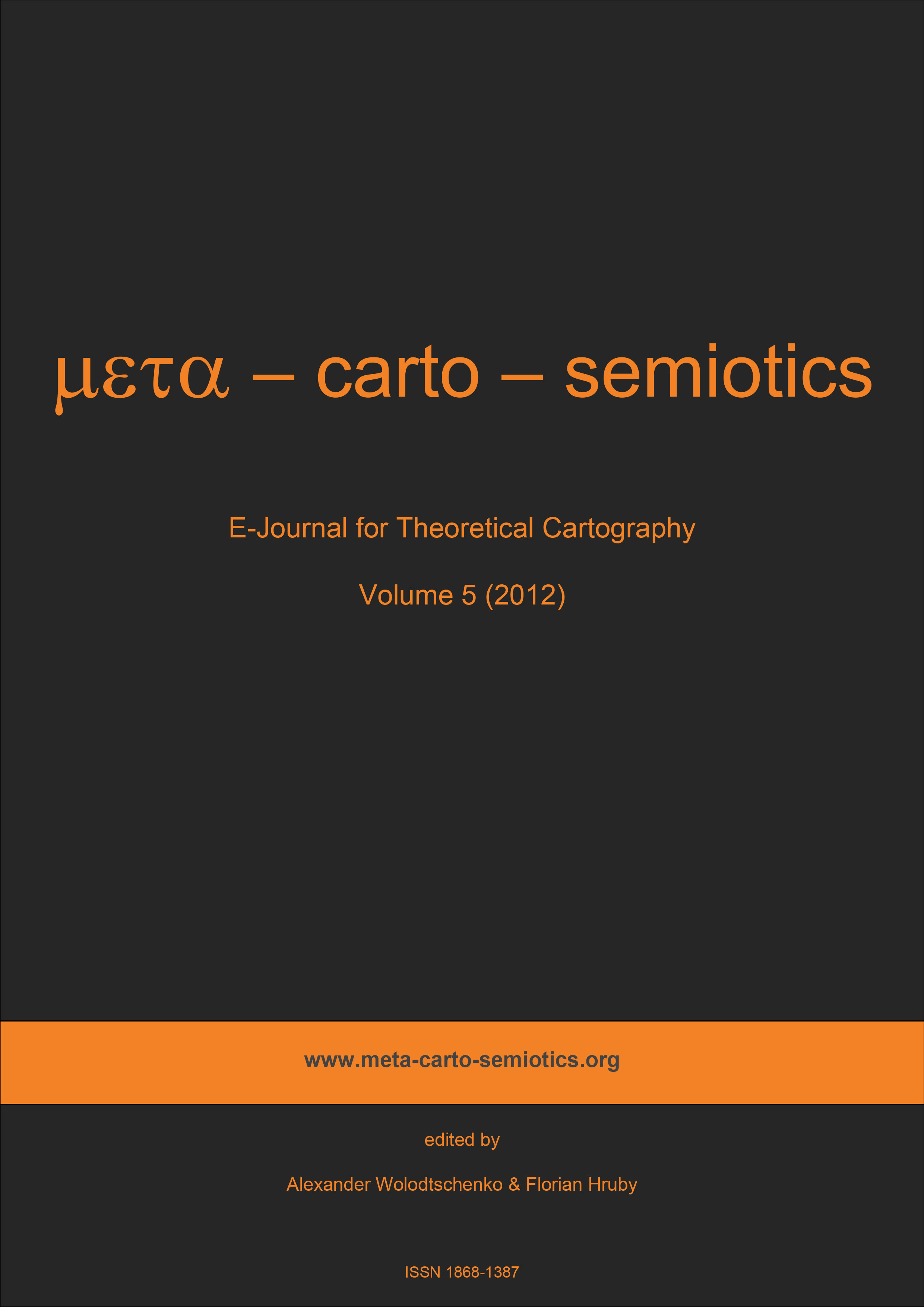