Cyberphotoatlassing - Synthesis of Concepts and Technologies

The 20th century will remain a landmark age for cartography. In the second half of this century, the transition from analogical to digital cartography began; some have described it as the digitality or digitalization epoch. This development was characterized by the introduction of new technologies and trends on the one hand, and by conceptual semiotic transformations on the other. Mainstream cartography prioritized geo-informatization; a separate stream of cartography developed and examined semiotic, theoretical and epistemological transformations. The 21st century can become not only the century of digitalization, geo-infotechnologization, democratization and socialization in cartography but also the century of carto/atlas semiotization of modern society, inclusive of a competent mastery of elements like knowledge, language and textual and visual communication skills. This article presents a new interdisciplinary concept – cyberphotoatlassing. It is a new theoretical, epistemological and technological conceptual synthesis and analysis of cartography/ cartosemiotics and atlasgraphy/atlassemiotics, which incorporates some selected processes of 1970s-2020s, such as geo-informatization, socialization, semiotization, ubiquitization and cybercartography. 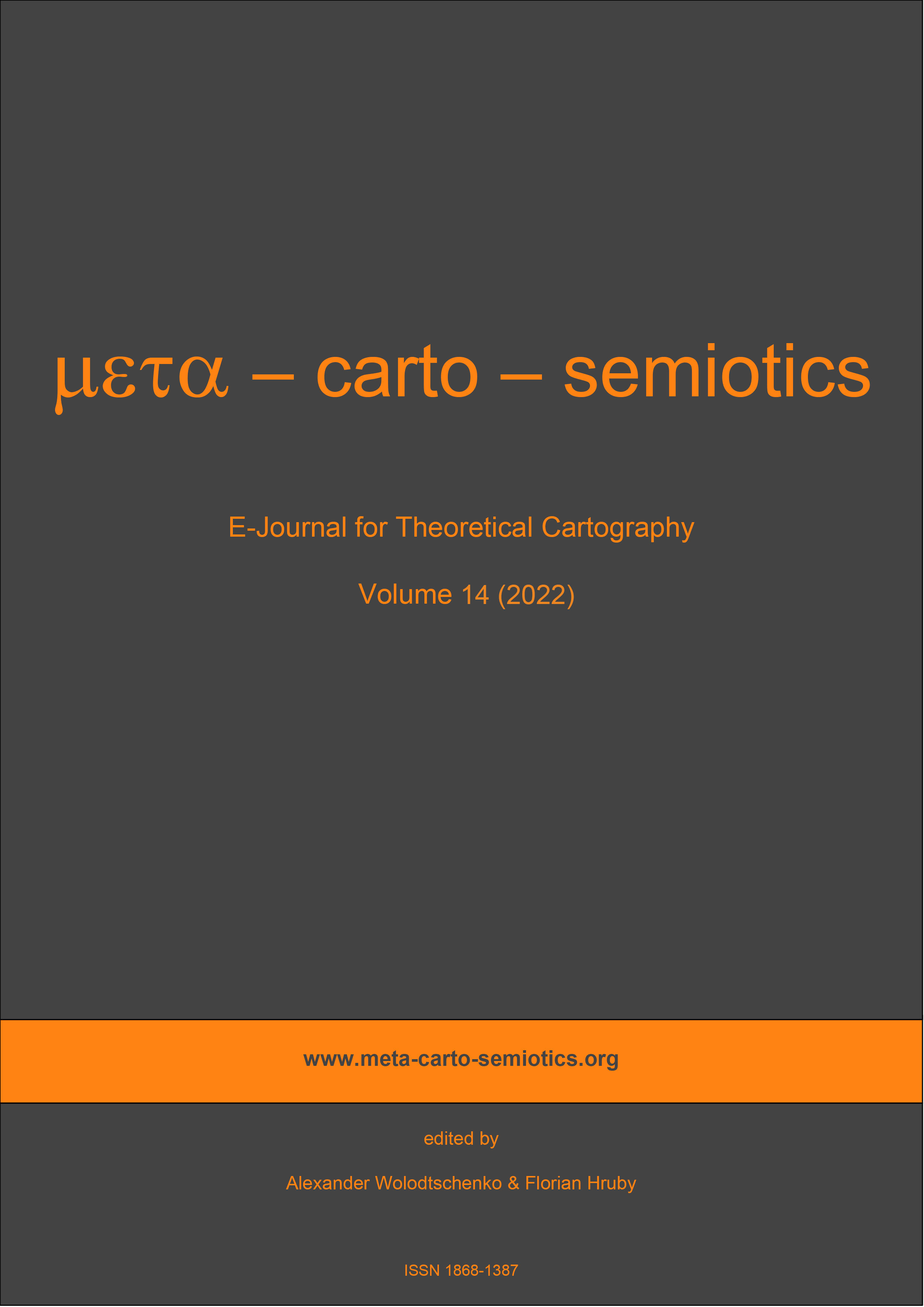